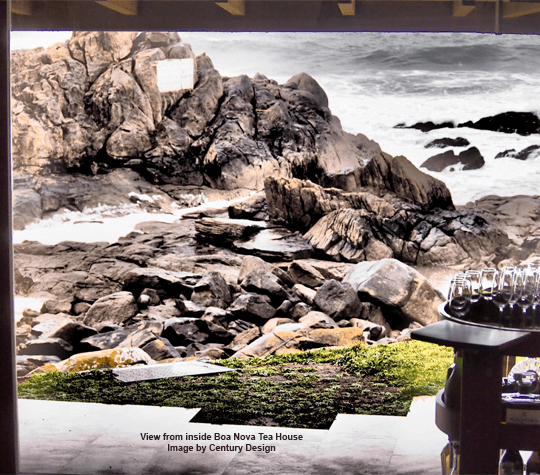 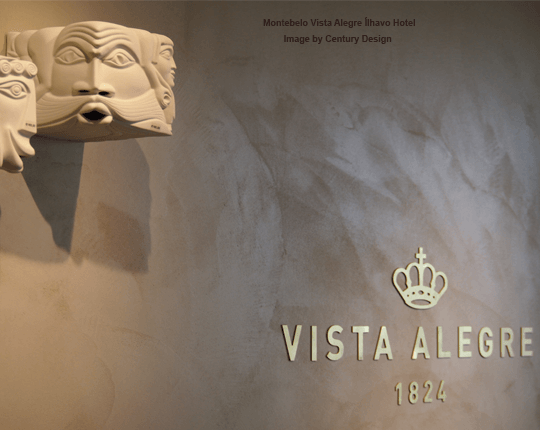 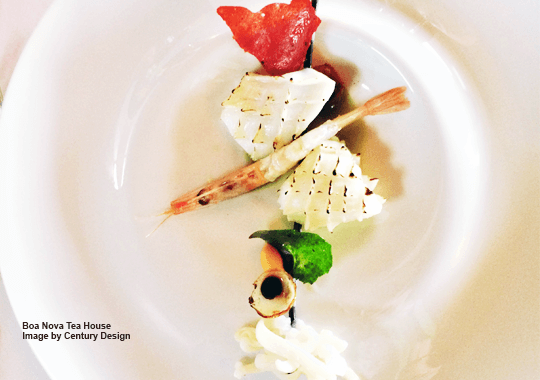 A browse through the current ranges of the Portuguese tableware company, Vista Alegre, demonstrates the huge scope and artistic creativity that has driven this ‘Superbrand’ to ‘Excellence Status’ each year since 2010.

The preferred choice of a demanding catering industry, Vista Alegre is widely recognised as a porcelain manufacturer of the highest standard by countless specialists. This indisputable quality has placed these exceptional sets on the tables of royalty in Great Britain, Spain and the Netherlands as well as at presidential houses at the White House, Brazil and of course, the Portuguese republic.

Always innovating, Vista Alegre continues to seek collaborations with some of the best chefs in the world for the development of Hotelware. The adoption of stringent quality control procedures throughout all stages of production and the creation of numbered, limited editions has consolidated the brand’s long-term reputation amongst demanding chefs worldwide.

The Chefs’ Collection of tableware for fine dining is a project that spans several countries already and has been responsible for a range of unique and exquisite pieces. Each plate, bowl or dish combines the primacy of Vista Alegre’s design ethos with the creativity and practicality demanded by the cuisine of fine dining. The ranges ‘Atlantis’, ‘Natura’ and ‘Step’ are the contributions of three of Porto’s Michelin-starred chefs….

Born and raised in Aveiro (the location of the Vista Alegre factory) Costa was at The Yeatman from the start in 2010 and has guided the hotel’s Gastronomic Restaurant to 2 star glory. Chef favours the cuisine of northern Portugal and showcases the best of what the region offers, preparing local produce and traditional recipes with contemporary flair and innovative techniques.

With a string of national and international accolades including best chef in Portugal 2014, Matos can be found in the kitchen of the michelin starred ‘Antiqvvm’ in Porto. Extoling the virtues of season and regionality in his cooking, the chef takes his influences from the Mediterranean and presents his food as a mix between tradition and new trends in gastronomy.

Built on to rocks on the very edge of the Atlantic, this remarkable restaurant is an architectural masterpiece and a destination for food lovers across Portugal. Winning its first star in 2016 under the direction of chef Rui Paula, fish and seafood are the stars of the show as the kitchen’s use of audacious techniques help to make this a truly memorable experience.