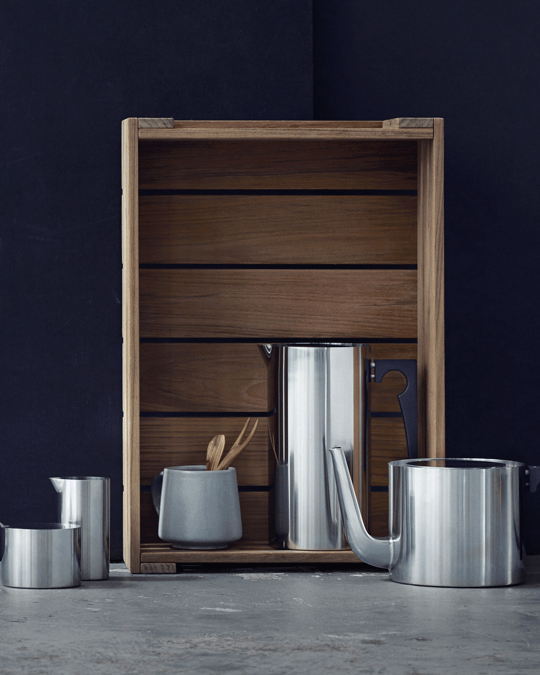 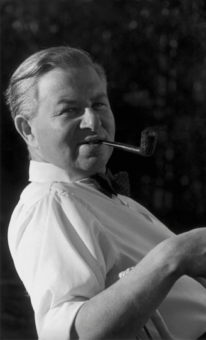 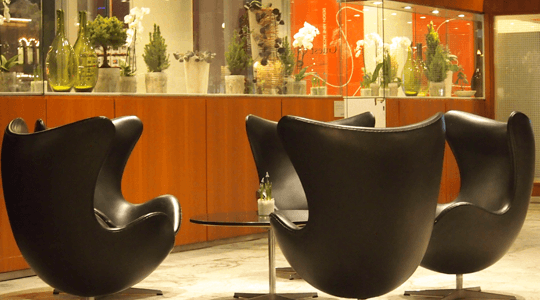 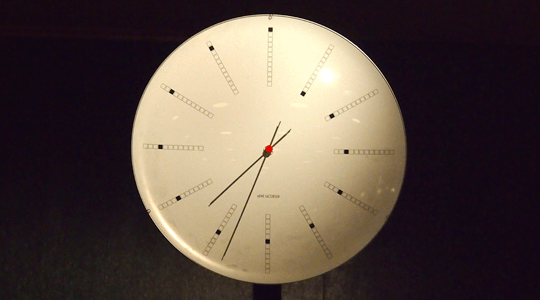 Widely regarded as the grandfather of modern Danish design and contributor to the Functionalist movement, Arne Jacobsen has certainly made his mark in the world of architecture and design.  Although some of his ‘avant-garde’ projects caused outrage at the time, leading to riots and protests in Denmark, his work is now revered and celebrated by Danes and indeed all over the globe.

He received a gold medal for his graduation project (an art gallery) from the School of Architecture at the Royal Danish Academy of Fine Arts, and his long career was launched.

An interesting character, Arne Jacobsen was known as a perfectionist modernist, never overlooking the smallest of detail but he was also heavily into nature and botany and painted watercolours.  During World War II, to escape persecution for his Jewish heritage, the Danish resistance helped him escape by row boat to Sweden where he spent two years designing textiles and wallpaper.

Arne Jacobsen’s chair designs are probably the most iconic and well-known of his portfolio.  They are part of design history, simple and functional in minimalist Danish style.  The Egg Chair, Swan Chair and Ant Chair (now the Series 7 chair) can be found in many stylish establishments today.

Among the buildings that he was commissioned to design is the world’s first designer hotel, the SAS Royal Hotel (now the Radisson Blu Royal) in Copenhagen.  Everything in the hotel was designed by Arne Jacobsen, from the employees’ uniforms, lighting, furniture and door handles to the ash trays sold in the shop.  Hotel guests today can book room 606, the Arne Jacobsen Suite, a showcase for the original décor.

St. Catherine’s College, University of Oxford, received Grade I listing in 1993 and was also designed by Arne Jacobsen.  Again, he was responsible for designing all aspects of the project, including the famous high back ‘Oxford’ chairs and the flatware.  The college boasts open plan quads and unique interiors.  He even chose the species of fish for the pond.

The award-winning cocktail and tableware series Cylinda-line was designed by Arne Jacobsen in 1967 for Stelton.  So iconic, simple and stunning Cylinda-line is still in production and available from Century Design.

Although it is many years since his death the Arne Jacobsen legacy still lives on.   He embodied the concept of ‘Gesamtkunstwerk’, a work of art that makes use of all or many art forms.